In the Spring of 2009, I noticed that rock sculptures would appear from time to time along a particular section of beach,  so I began carrying my camera (pre-cell phone) with me on my short, daily commute to the office. I hoped that by the end of a year or two I might have an interesting photo collection. For two months, I didn’t see a single pile. Then, wouldn’t you know it, I didn’t bring my camera one day, and as Lindsey and I drove home we saw several stacks.

Low and behold, there was an entire community of rock sculptures, and they were the best ones I’d ever seen! I went home and got my camera, returned, and then began snapping photos, A young man approached and said he was happy that I appreciated his work. I thought he was pulling my leg, but indeed, one man, Steve Reynolds, had spent two-and-a-half hours creating his public art. A former student at Parsons School of Design and the San Francisco Conservatory of Art, Steve allowed me to photograph him and his spontaneous exhibit, while he built another four-foot tower.

The next morning, when Lindsey and I passed by the spot, all of the mounds were gone. Whether they were knocked down by teenagers or authorities who were afraid of kids getting hurt by falling rocks, every one had completely vanished—impermanence. 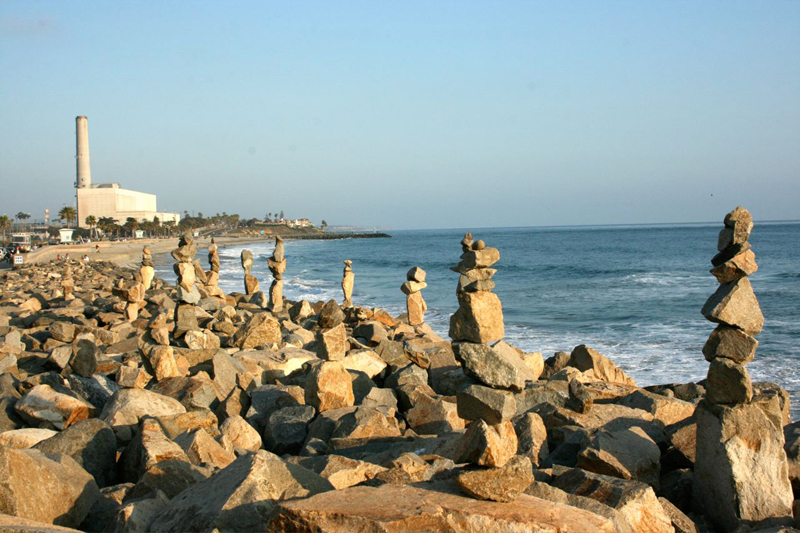 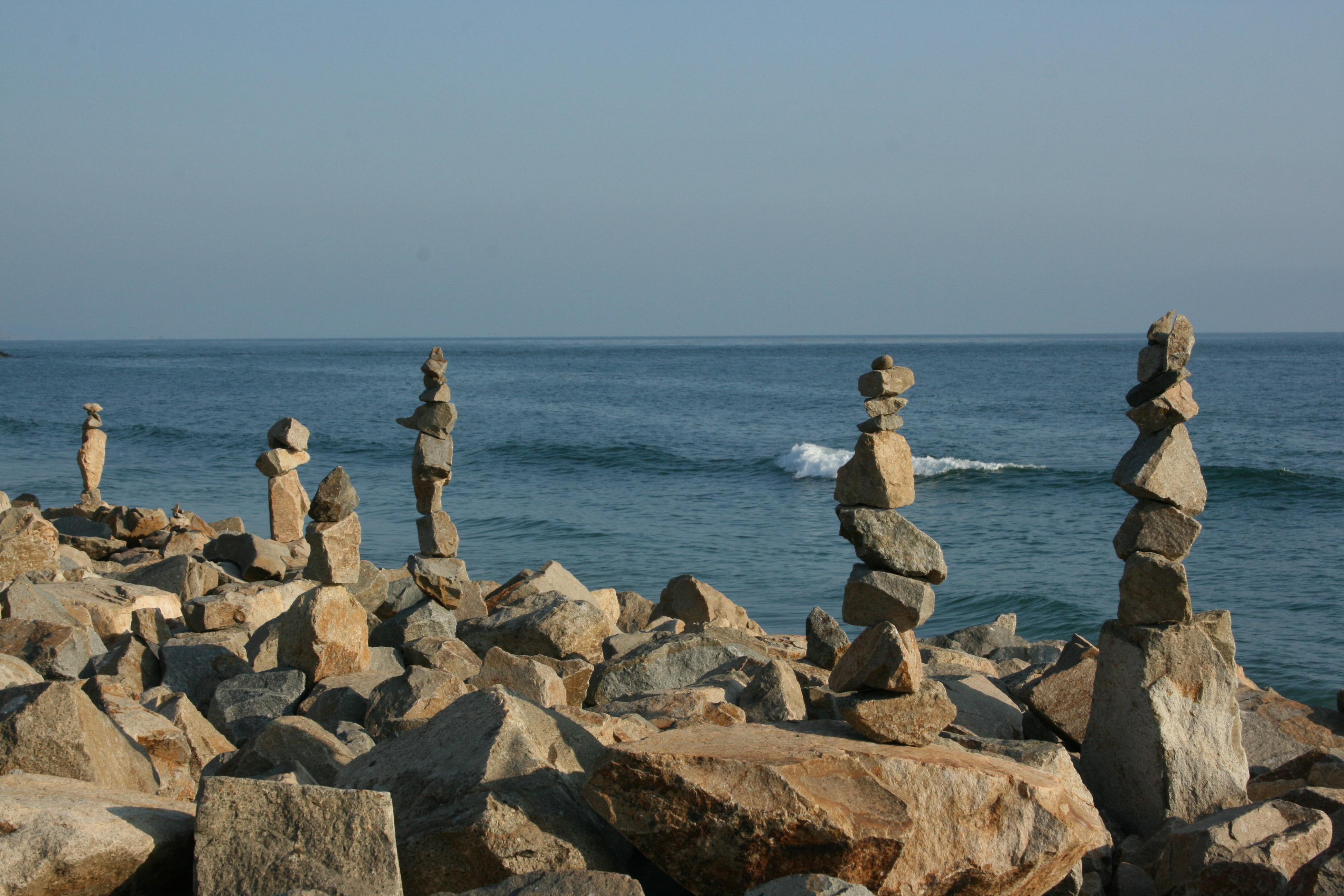 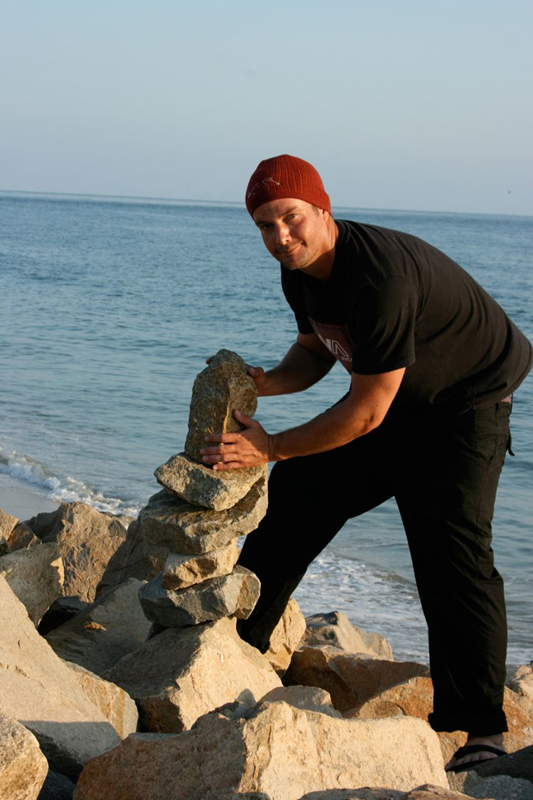 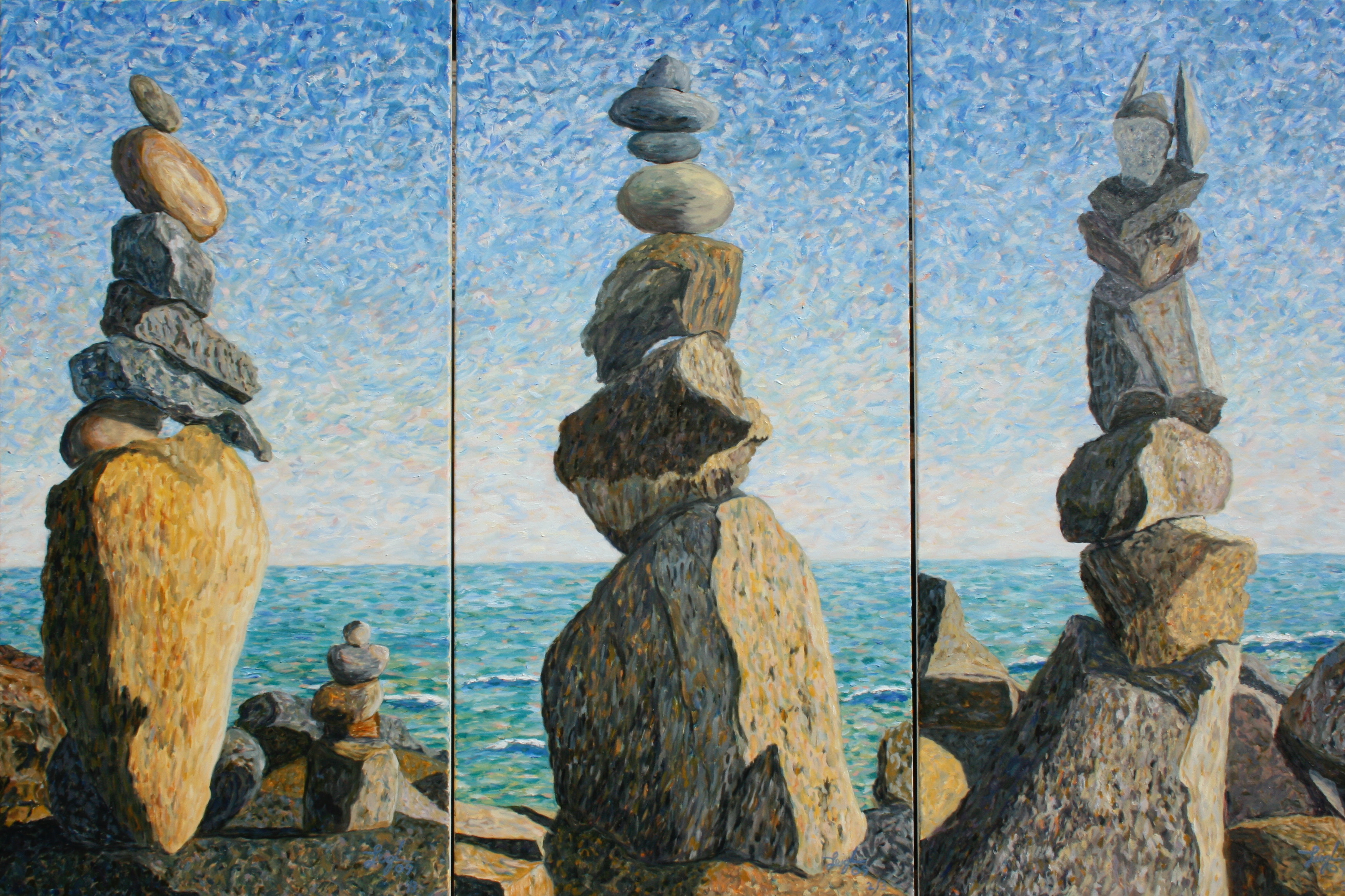 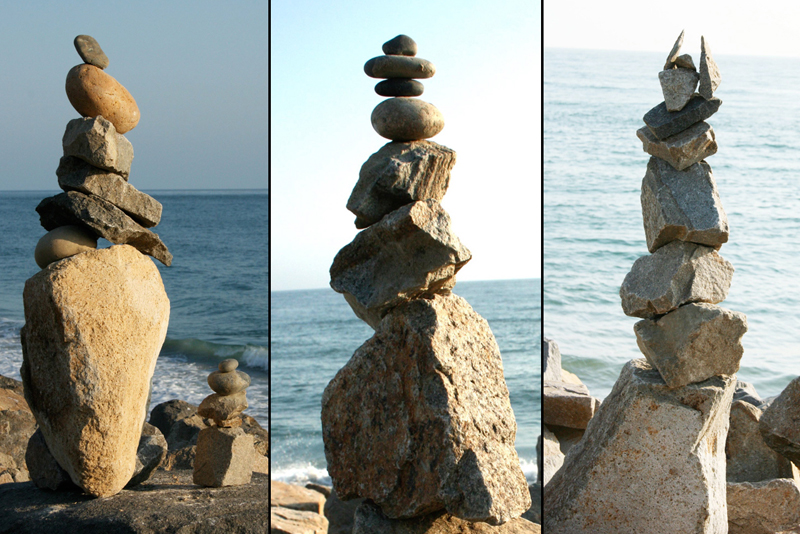 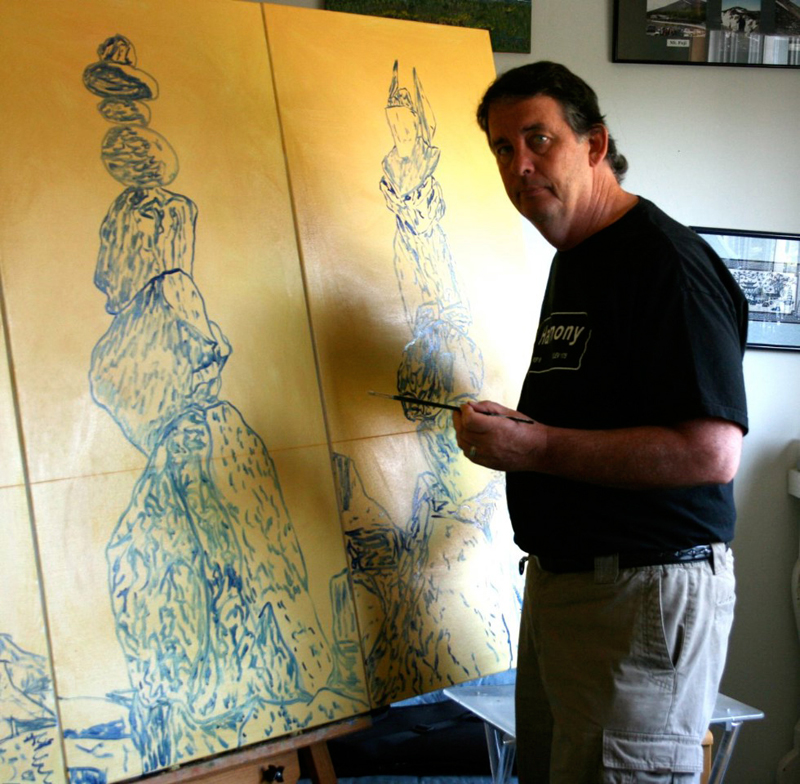 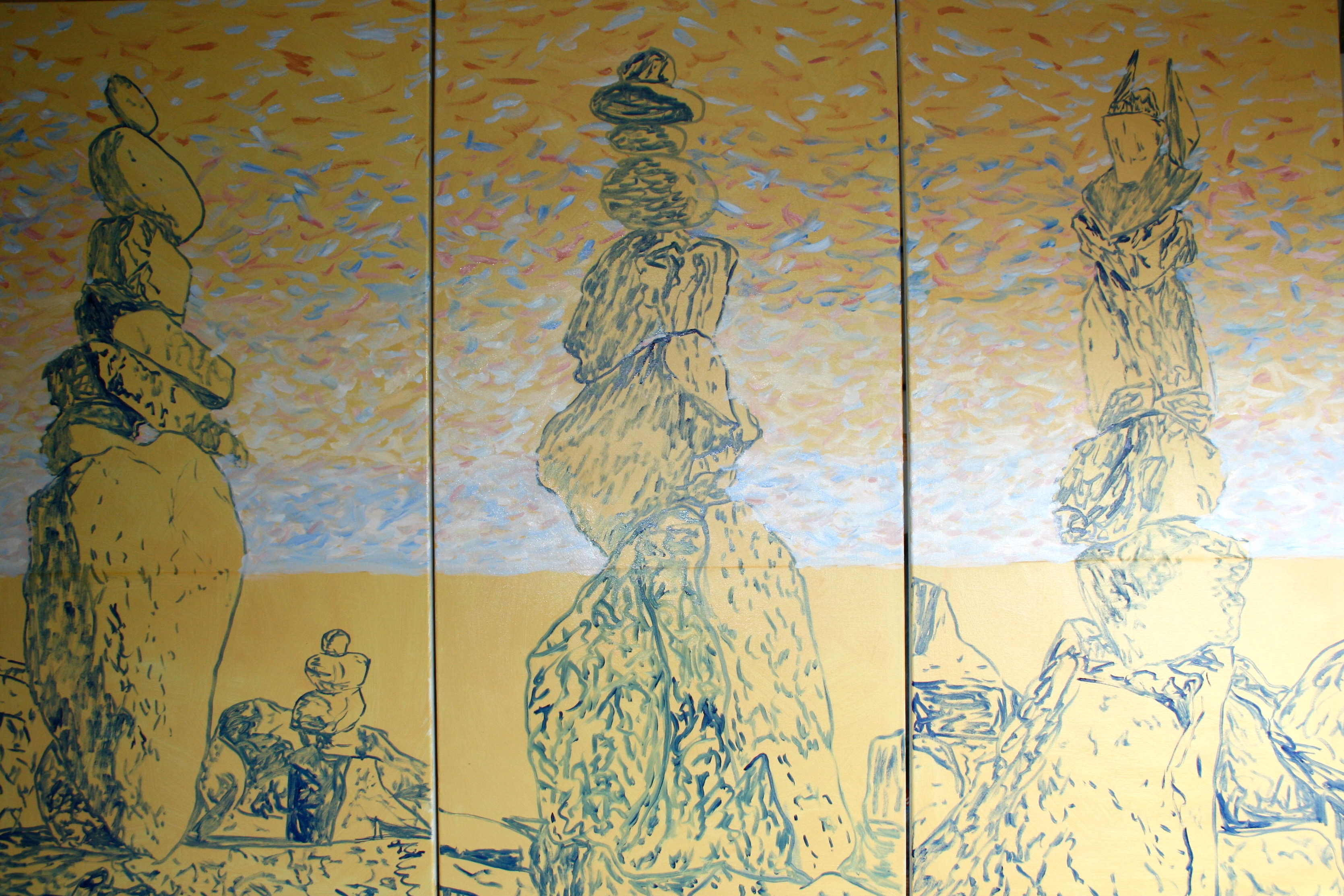 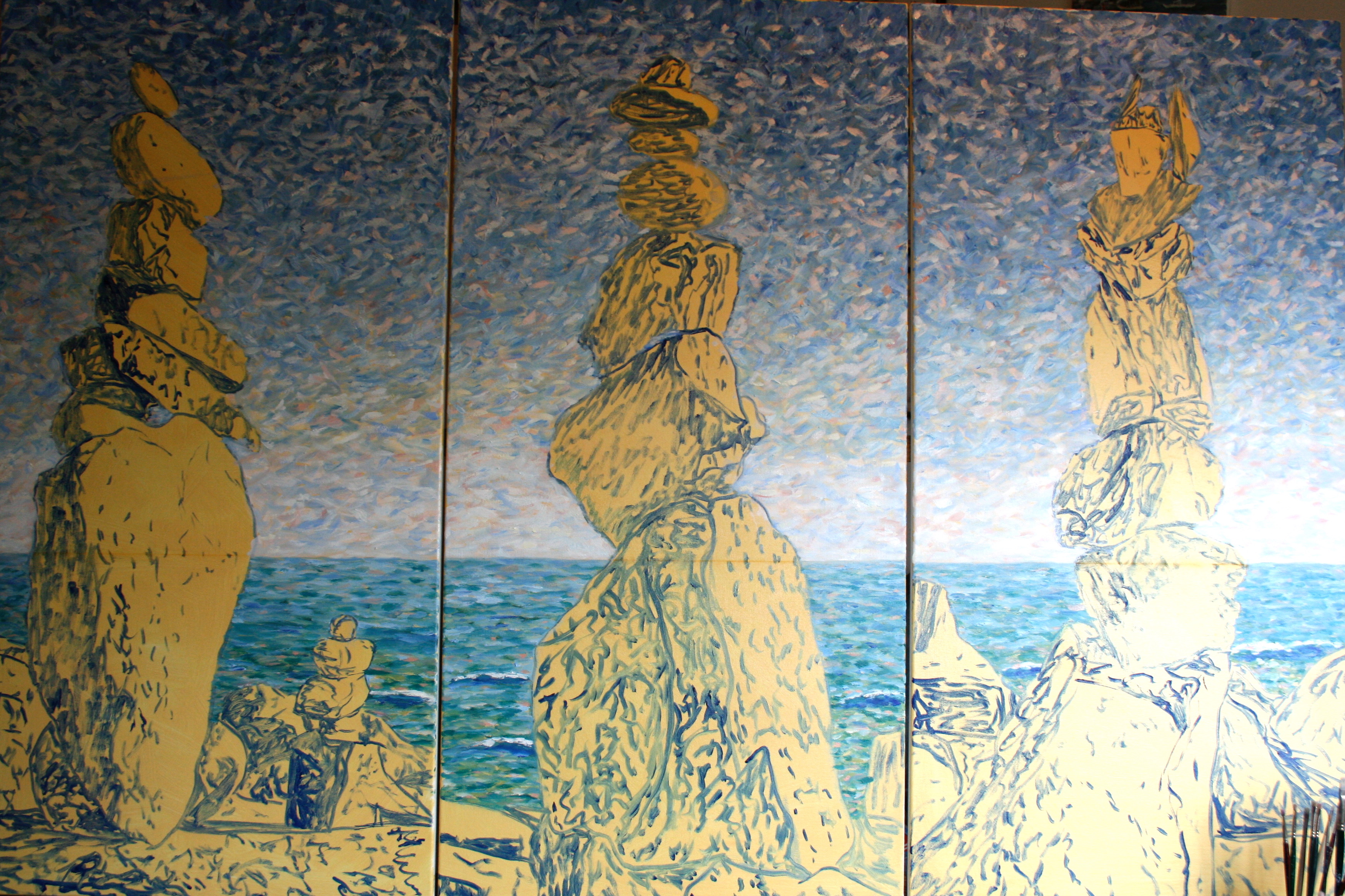 Rough in the background
"Impermanence" video has the entire painting process 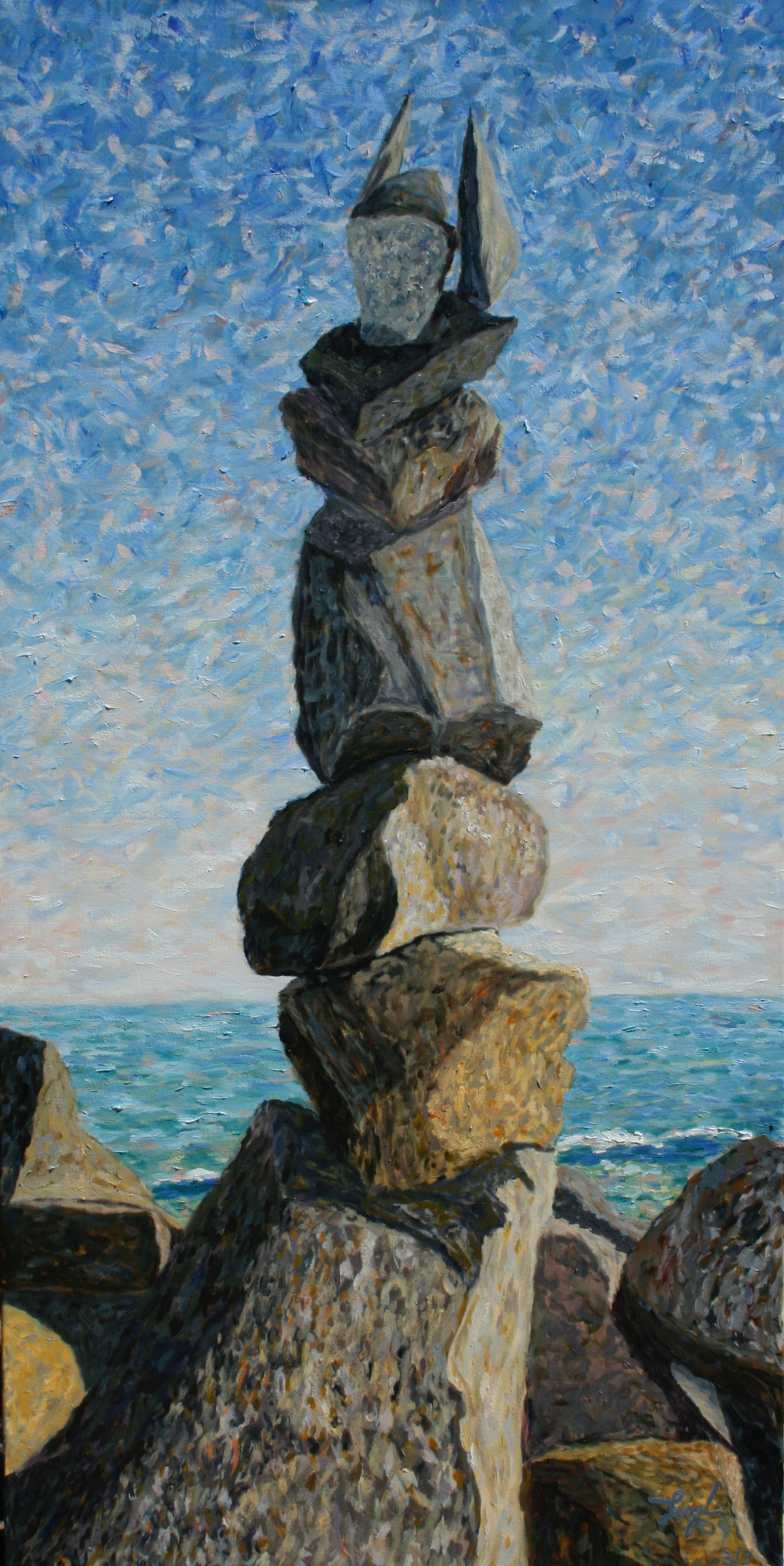 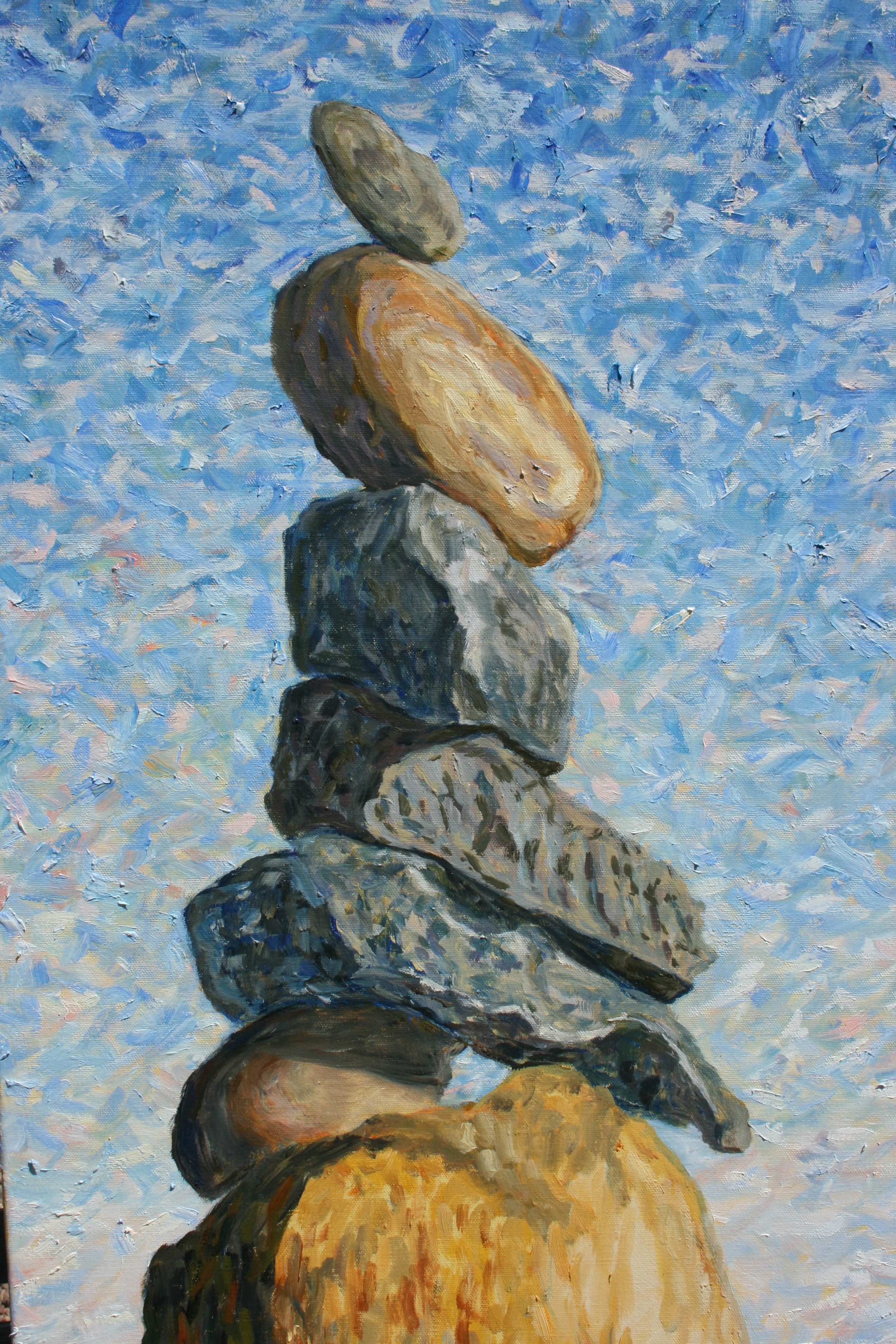 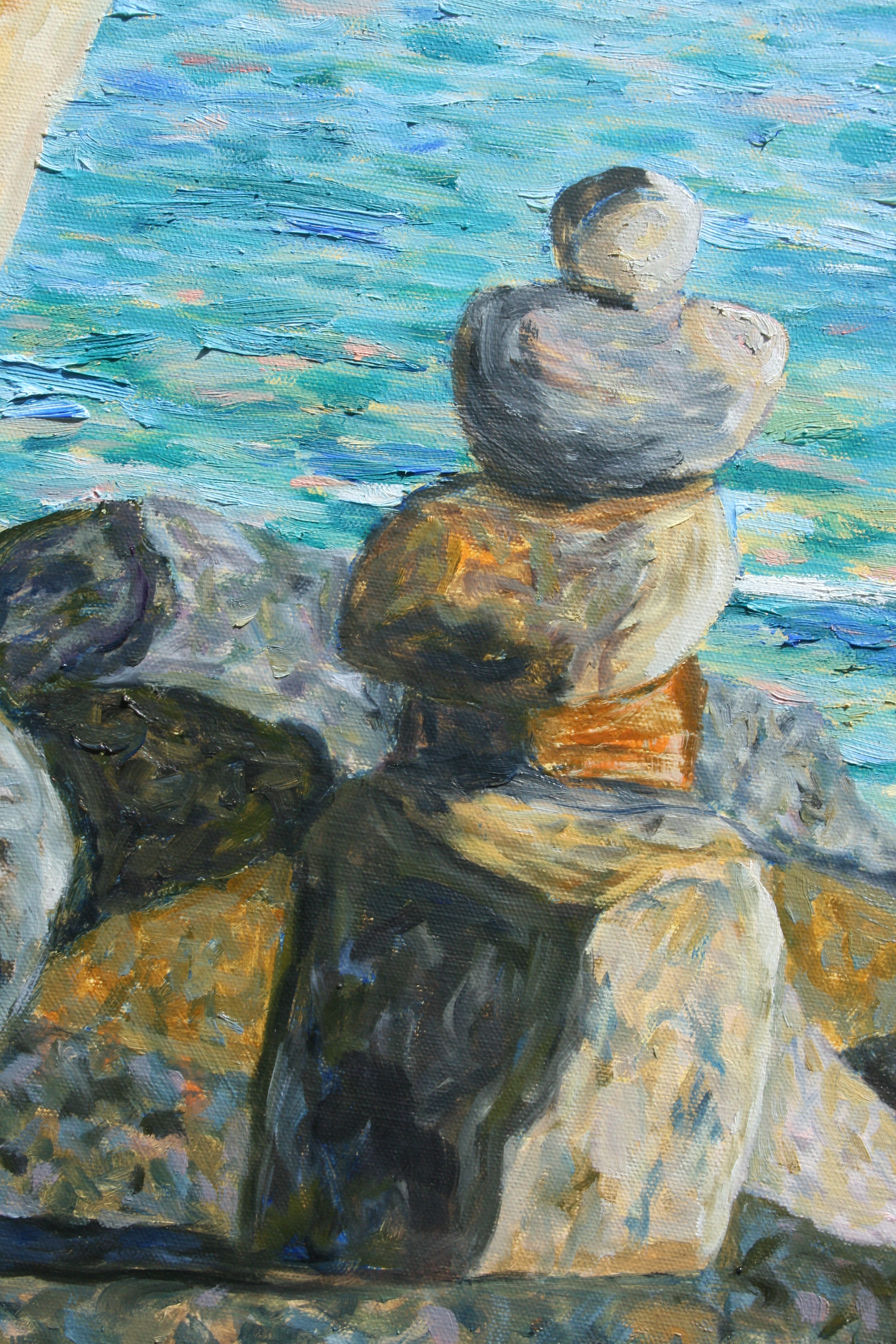 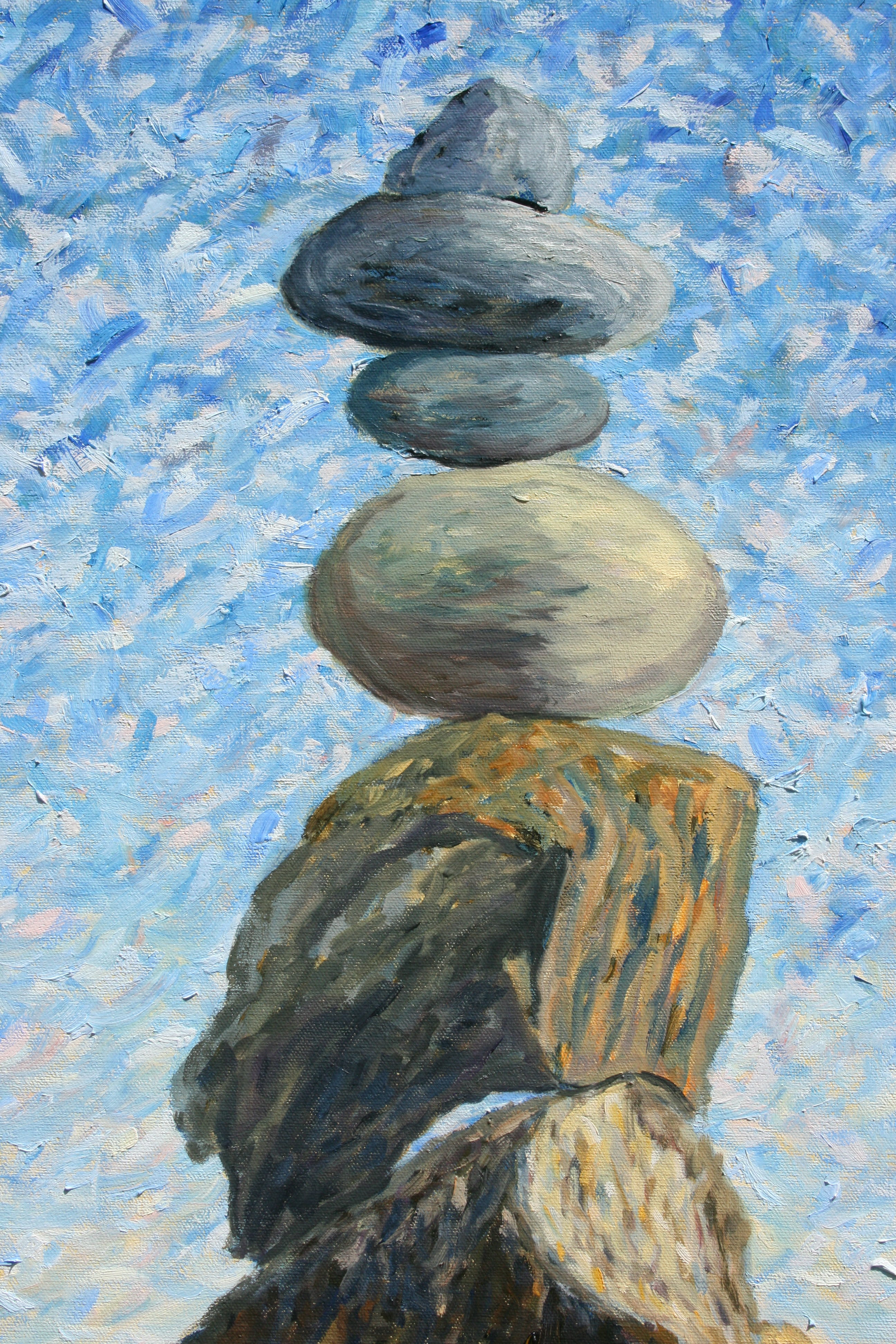 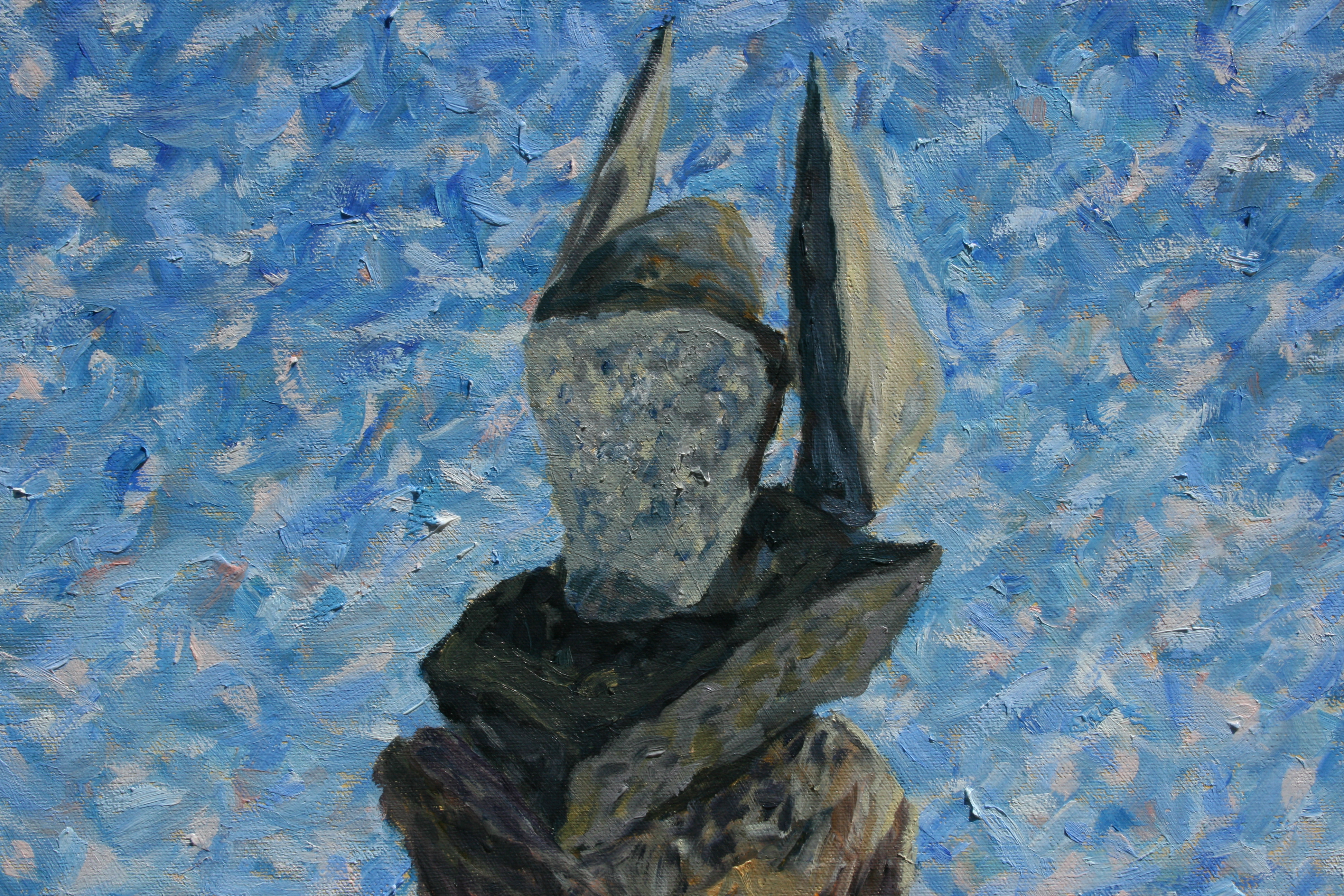 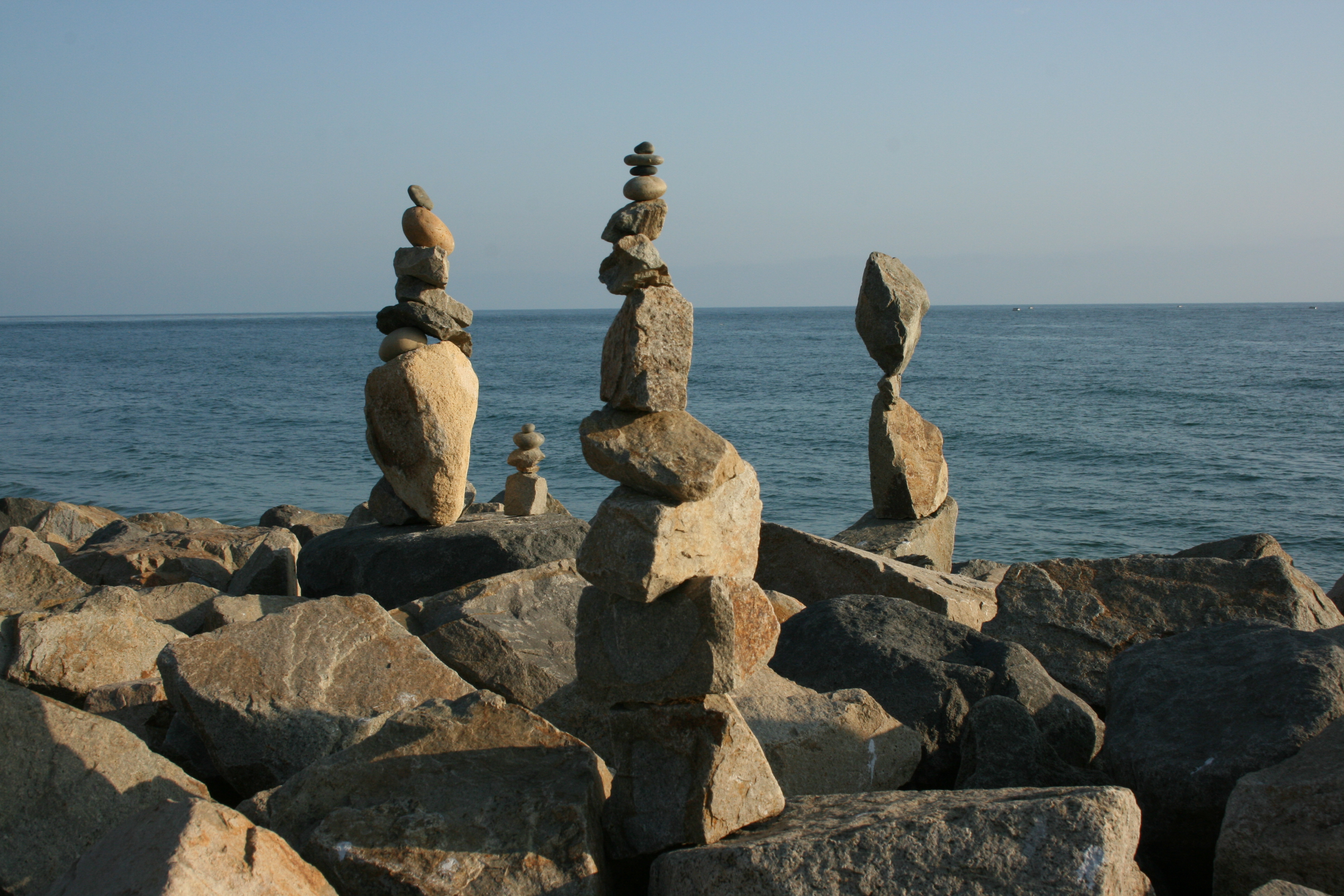